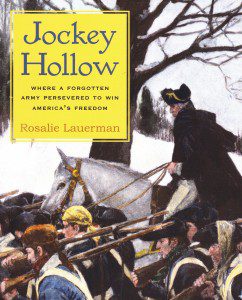 Jockey Hollow is a wilderness reserve near Morristown, New Jersey, where General George Washington’s Revolutionary Army camped during the winters of 1779 – 82. At Jockey Hollow the freezing, starving, scarcely-paid troops are plagued by desertions, treason, and mutiny. How will they keep their country’s dream alive? This book looks at Jockey Hollow, its impact on the soldiers, and its impact on the outcome of the American Revolution.
Read more about these nonfiction books. Available at Ingram Content Group and their distribution partners including most Indie Bookstores. 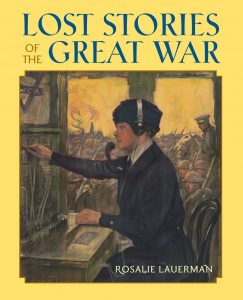 Lost Stories of the Great War

The collected stories in Lost Stories of the Great War include Native Americans inventing codes to stump enemy wiretappers, African-American National Guardsmen fighting in the French Army alongside French troops, a little bird rescuing hundreds of infantrymen, and more. Available at Ingram Content Group and their distribution partners including most Indie Bookstores.